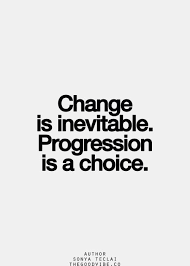 Per i Partecipanti ai corsi