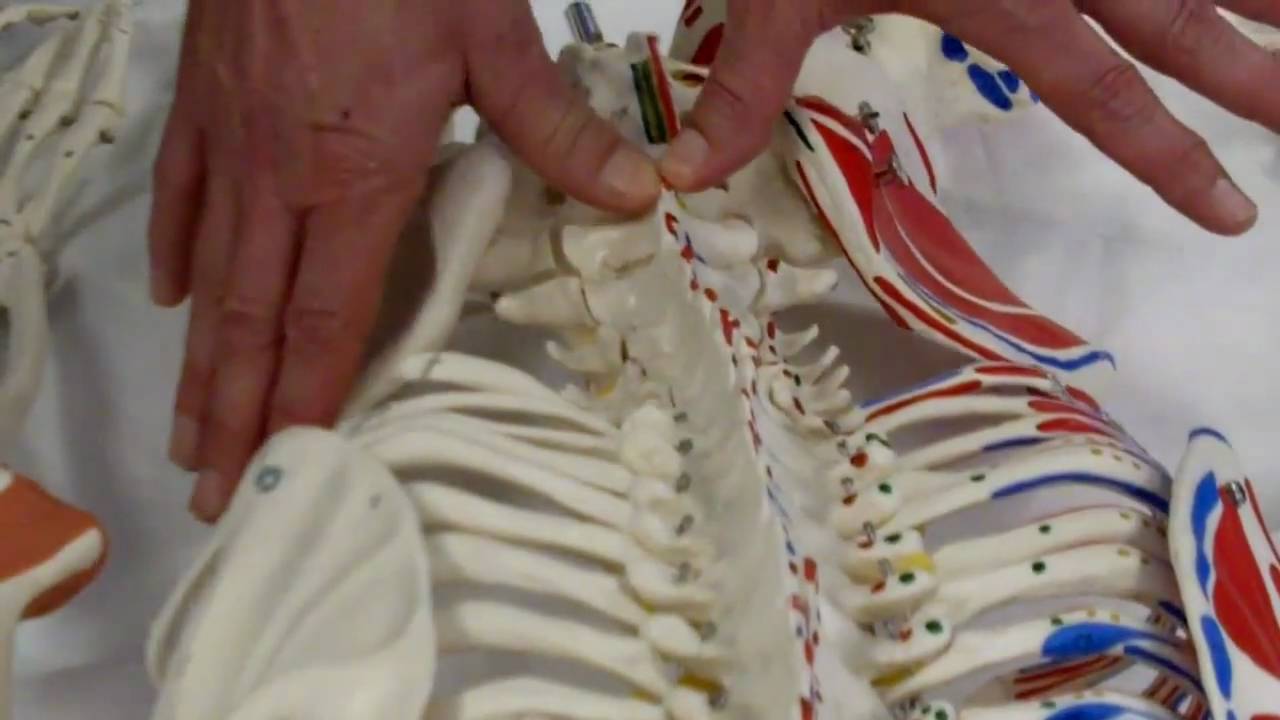 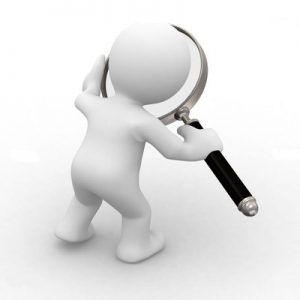 Palpation findings are being used by most health care professionals in search for anatomical landmarks, to evaluate and interpret a great variety of properties thought to be linked to tissues like skin, muscles and fascia, nerves, viscera, blood vessels, physiological and accessory joint movements looking for signs of tissue restrictions, and for symptom provocation.

I will not dedicate space to the “validity issues” of soft tissue palpation and will not question the validity of findings like trigger points besides mentioning that in general studies show poor levels of reliability and TrP’s are therefore proposed as “soft tissue sore spots of unknown origin” (1). Other constructs like “fascial fibrosis” or “muscle tightness” have a chronic lack of supporting evidence and are also not subject of this blog.

This blog will throw a critical look at the validity of movement palpation. In musculoskeletal physiotherapy palpation is in general thought to be an important tool for evaluation of all kinds of properties. Palpation of movement qualities are evaluated and in general categorized as stiff, normal, hypermobile and sometimes maybe even unstable. The general population may have a huge variety of movement characteristics that are considered to be normal and this, without doubt, does not facilitate decision making. Furthermore, we must accept that the likelihood of inconsistency of the applied forces during a vertebral spine mobilization amongst therapists is high (2). Whereas students tend to apply lower forces than licensed therapists, male gender and body weight were associated with higher applied forces and thumb pain tends to influence forces as well (3) (not to mention the differences in shape and weight of our patients which may makes our desire for consistency and reliability of findings even more compromised). In a systematic review (5), Passive accessory intervertebral movements tended to have a low reliability and neurodynamic tests had inconclusive reliability for resistance evaluation. This should not surprise us since resistance evaluation is without doubt a complex multidimensional interaction of demand and reply between two human beings therefore protective mechanisms may highly influence outcome. 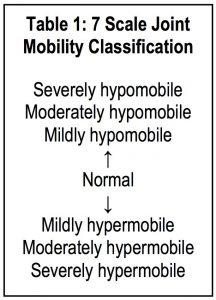 Experience may play a role and differences in applied forces may reach up to 50% (4). How the patient as a receiver of passive movement evaluation perceives you as a therapist may modify a whole series of passive movement parameters like resistance evaluation and symptom evaluation. It seems therefore very likely that besides being an experienced male with a big and heavy body also more subtle factors may play a role. The interaction of characters or perceptions of personality of both the therapist and the patient; novel versus experienced, shy versus confident and without doubt a lot more than that may influence the evaluation of movement. 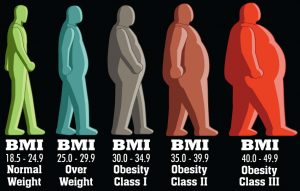 Patients expectations (6) may be shaped in both positive as well as negative directions; “the placebo – nocebo effect”. Therapist expectations and observer effects are well known and described in scientific literature. Confirmation and community bias are strongly related to personal or group related beliefs.

“The observer-expectancy effect (also called the experimenter-expectancy effect, expectancy bias, observer effect, or experimenter effect) is a form of reactivity in which a researcher‘s cognitive bias causes them to subconsciously influence the participants of an experiment. Confirmation bias can lead to the experimenter interpreting results incorrectly because of the tendency to look for information that conforms to their hypothesis, and overlook information that argues against it. It is a significant threat to a study’s internal validity, and is therefore typically controlled using a double-blind experimental design.”

“Confirmation bias, also called confirmatory bias or myside bias is the tendency to search for, interpret, favor, and recall information in a way that confirms one’s preexisting beliefs or hypotheses. It is a type of cognitive bias and a systematic error of inductive reasoning. People display this bias when they gather or remember information selectively, or when they interpret it in a biased way. The effect is stronger for emotionally charged issues and for deeply entrenched beliefs.”

“People also tend to interpret ambiguous evidence as supporting their existing position. Biased search, interpretation and memory have been invoked to explain attitude polarization (when a disagreement becomes more extreme even though the different parties are exposed to the same evidence), belief perseverance (when beliefs persist after the evidence for them is shown to be false), the irrational primacy effect (a greater reliance on information encountered early in a series) and illusory correlation (when people falsely perceive an association between two events or situations).”

Interrater reliability for both motion restriction as well as pain was found to be poor (7).