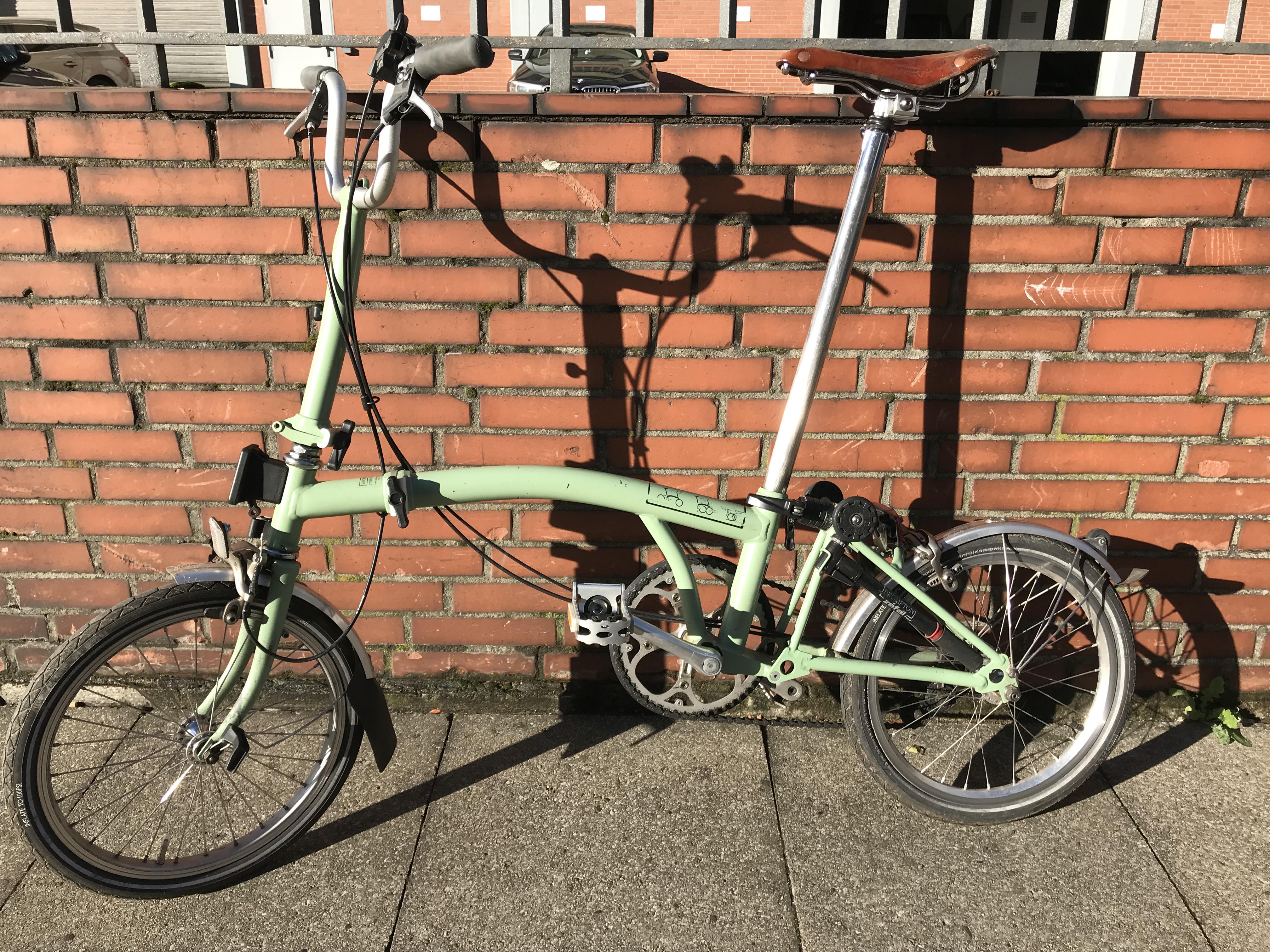 Early in the P/E process, there is a point of “functional demonstration (FD)”. Let’s say our patient complains about the pain in the scapular region during rotation to the right. We can ask the patient to show us the movement (MVT). The 1st aim of FD is to get an asterisk. But if there is more than one structure involved in the problematic MVT, as in our case – the cervical and thoracic spine, there could be a 2nd aim of FD: differentiation between the two structures. The 3rd aim would be to differentiate between different MVT directions. Example: a patient with shoulder pain during teeth brushing. Is it more flexion or more horizontal adduction of the shoulder, that brings about the pain?

Let’s focus on the 2nd aim – the differentiation between two structures. We always aim at increasing the chance of starting on day 1 with the (most) responsible structure. Just to mention – differentiation is not a process of exclusion; for this we use the screening procedure, which includes an active and passive testing, as well as a short treatment, followed by reassessment. So, what are the prerequisites for the differentiation to work?

First of all, there should be a clear on / off mechanism. That means, that the patient is able to repeat the symptomatic MVT a couple of times, without increasing the pain or producing a rest pain. Furthermore, it should be an input based problem, with a normal “processing”. The physio is expected to have the necessary manual & technical background and good communication skills. During teaching IMTA courses I often hear, that the students have some troubles with differentiations in their daily practice. One obvious reason is the lack of a good, precise manual skills of the physio, as well as not fulfilling the criteria for the use of a differentiation process. The other reason, however, could be an altered processing mechanism in the central nervous system of the patient. Patients with secondary hyperalgesia or even allodynia, show a lot of false positive test results, in which case the validity and reliability of our tests is weak. In other words – the tests are useless and misleading.
One very important point during the C/O process, is to clarify the responsible pain mechanism. If it looks like an input based problem (nociceptive), the differentiation could work pretty good. So it can be a really easy and fast procedure to increase the chance of starting with the main structure on day one!

The patent is able to describe the pain in a sensory discriminative way, without an affective expression. The description of the pain fits to the onset. There is a clear on/off mechanism. During the inflammation phase, there could be some resting pain. The physical signs during the P/E fit to the C/O. Reactions to the Rx are predictable. The differentiation process could work pretty fine for patients with a presentation like this.

If the C/O findings give us an impression more of an altered central processing, the differentiation process won’t work at all. Hints in the C/O could be: Pain is not strictly related to MVTs or activities. The pain could arise spontaneously or with latency. The C/O could be in contrast to the P/E. Changes in presentation from day to day without any reasons.

My own clinical experience:

Some differentiations work better or are more useful than the others (again, we are talking now about patients with a clear nociceptive pattern). E.g. the differentiation for the foot problems works very good! I remember my neighbour, who asked me to check her painful foot. With passive plantar flexion her pain was easy to reproduce. The (in this case useless) MRI 2 days later showed a cyst between the navicular and cuneiform bones; exactly the joint line which was painful during my examination of her foot. I have my doubts about the usefulness of the differentiation between A/H and G/H joints. If it is an extraarticular problem, normally both directions (for the G/H as well as for the A/H joint) are painful. Differentiation between the elbow joints: in my opinion it doesn’t really save time. It’s faster to try some accessory MVTs on the different bones, to find the dominantly disturbed MVT direction. I also remember a patient, short before my IMTA teacher’s exam in 2007. The patient was able to reproduce his pain in the scapular region with a rotation MVT. The Tx as well as the Cx were involved. I didn’t do the differentiation, because the C/O had looked to me as the Cx problem. But I wasn’t able to reproduce his pain with passive MVTs. On the 2nd day I checked the Tx. Nothing. On Day 3 I targeted his shoulder, same situation: Nothing had changed. Then I decided to check again his FD and differentiate. And I found it was a problem of the scapular / thoracic joint….. It means I could have saved two days, if I would have done the differentiation on the first day……

If the C/O shows a nociceptive problem, which looks not typical for one joint or one body region, it could be useful to try and differentiate early in the P/E. Simply to increase your chance of starting with the most involved structure. But if the C/O indicates clearly in 80 or 90% to a shoulder problem, go to the shoulder on day 1 and screen other structures on the following days.