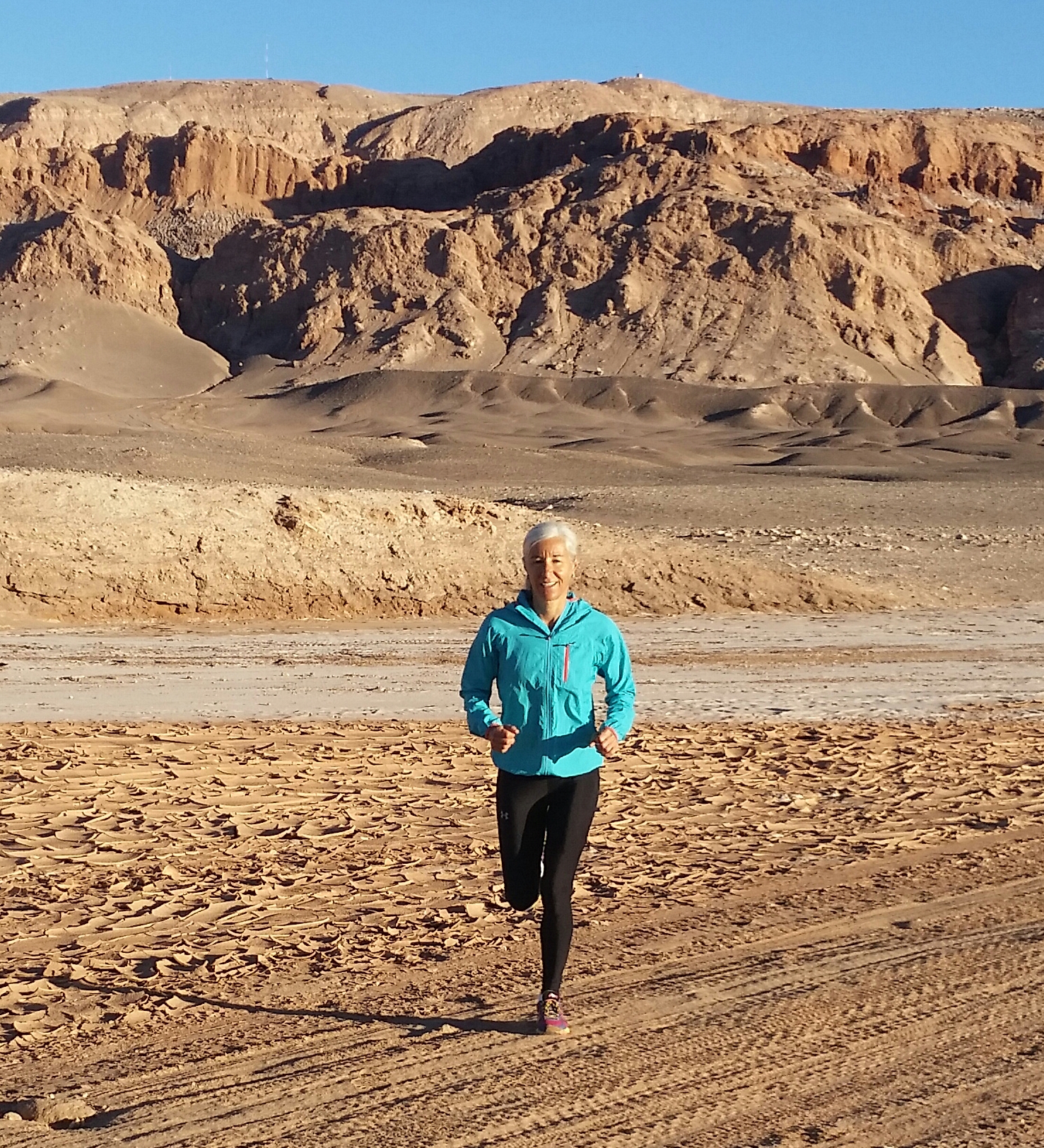 Running shoes have an impact on the biomechanics of the foot and the lower extremity during running. There is nothing new about this, but a recent study from the University of Queensland’s Centre for Sensorimotor Performance published a surprising result. In their paper published in the Journal of the Royal Society Interface, the researchers describe experiments they conducted with volunteers running on treadmills. They observed the differences in foot mechanics and muscle activity comparing barefoot versus wearing running shoes.

In their study 16 participants ran on a force-instrumented treadmill with and without running shoes. They recorded foot kinematics and muscle activation of the intrinsic foot muscles using intramuscular electromyography.

During barefoot running the longitudinal arch of the food has a spring-like function. The impact flattens the longitudinal arch, stores energy and releases it during take off. The researchers were able to show this with their measurements.
But what they found when the participants were waring running shoes is a surprise to what we commonly believe.
The activity of the intrinsic foot muscles was much higher (53% to 70% higher depending on different muscles) in running shoes. This increased action corresponded with a stiffening of the longitudinal arch and a decrease of compression of 25%.

The assumption, that running shoes could impair the muscle activation and that barefoot running creats higher level of intrinsic muscle activity, can not be verified with this study.
The study confirms that running shoes do indeed influence the mechanical function of the foot.
The hypothesis of the researchers: The higher activation of the intrinsic foot muscles is probably the result of increased neuromuscular output, rather than impaired control as previously speculated.

The second surprise: The study was sponsored by Asics!

What we know, running shoes will probably not weaken the intrinsic foot muscles and barefoot running cannot be recommended because of better activation of foot muscles.

In the running shoe industry we have seen a change from the traditional running shoe to the minimal shoe (p.e five finger) in the past years. Since 2012 the growth trend of this market has stopped and various types of cushion systems are on the market again.(as I always say, fashion comes and goes, you just need the patience to keep your things long enough!!!)

Treating patients with problems in the lower extremity due to running is common in my clinical work. The type of running shoe, the frequency and duration of the training, the underground and temperatures are all contributing factors and are an essential part of our clinical reasoning.
Background knowledge on running shoes and scientific research helps me to be informed and be able to discuss with my patients.
There is no common answer to the questions of my patients, every situation has to be analyzed individually.
It is probably something that is best answered by the results of a recent study from Scandinavia with recreational runners:
The parallel use of different running shoes and the participation of other sports can be advised to hobby runners to prevent running related injury.

The musculoskeletal system is more likely to profit from a variation of load than a high repetition of the same mechanical load.